There is a growing appetite for evidence on how to end energy poverty. The United Nations Sustainable Development Goal 7 “Ensure access to affordable, reliable, sustainable and modern energy for all” by 2030 and the Sustainable Energy for All initiative (SEforALL) are significant steps in this direction as they aim to eradicate energy poverty and transform global energy systems to contribute to universal prosperity

More than one billion people worldwide do not have access to electricity. 2.8 billion people still rely on biomass, charcoal or kerosene as their main cooking fuel. The African continent clearly lags behind the rest of the world and is particularly affected by the energy gap. Globally, modern renewable energy only represents 10% of total final energy consumption; and, despite global energy intensity improvements, progress remains below targets (International Energy Agency). 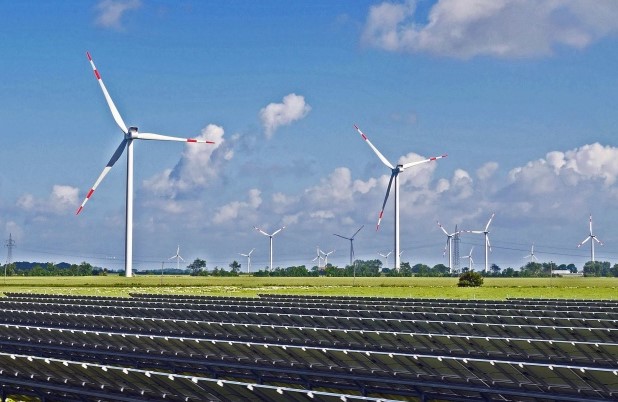 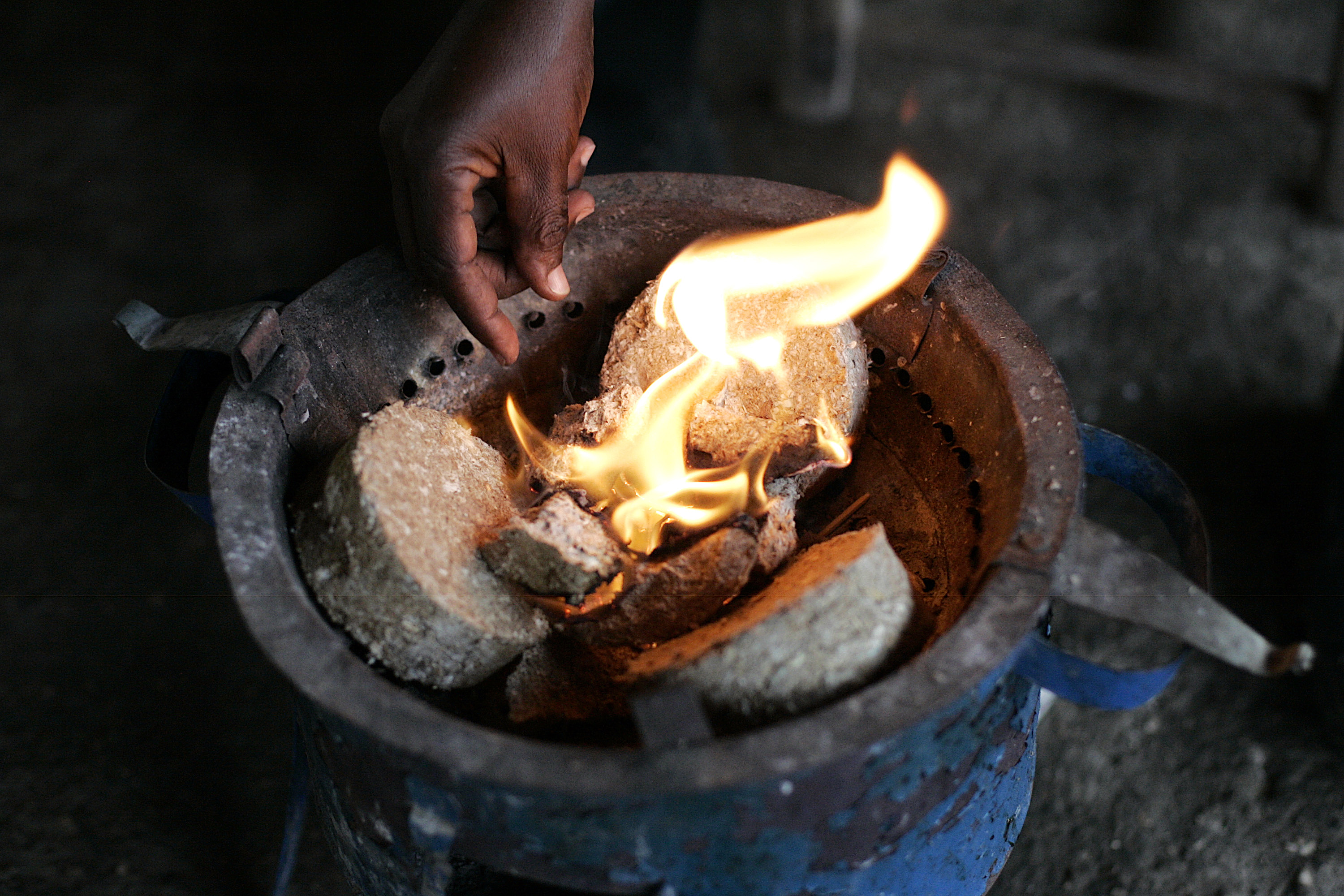 In both low and high-income economies, energy poverty, sustainability and energy transition are intertwined. For instance, 13% of French households suffer from energy poverty, where energy poverty mainly results from a combination of three factors: low   household income, poor thermal insulation of dwellings, and energy costs.

As part of my ongoing research, I am engaged with the REVE Sustainably Reducing Energy Poverty (Réduction soutenable de la pauVreté Energétique) to investigate energy production and energy consumption within the context of developing countries.   This blog post gives the views of the author, and not the position of the EDI Group. The most recent findings of this research programme are included below.

In view of the magnitude of these global challenges, with an international group of environmental economists (from various research centres including ArtDev, CERDI, CREM, and IREGE), we have been working for four years (2015-2018) under the research programme REVE Sustainably Reducing Energy Poverty (Réduction soutenable de la pauVreté Energétique). This research programme was funded by the French National Research Agency (ANR), under the project number ANR-14-CE05-0008, and was coordinated by Pr. Aude Pommeret from IREGE.

REVE is an innovative and strategic research programme that has worked collaboratively to develop an understanding of energy poverty. We generated theoretical and empirical evidence to reduce energy poverty both in low- and high-income economies in the context of pollution and climate change and also proposed economic policy instruments to address these challenges. We have identified four work streams allowing us to fill in the gaps in the literature: 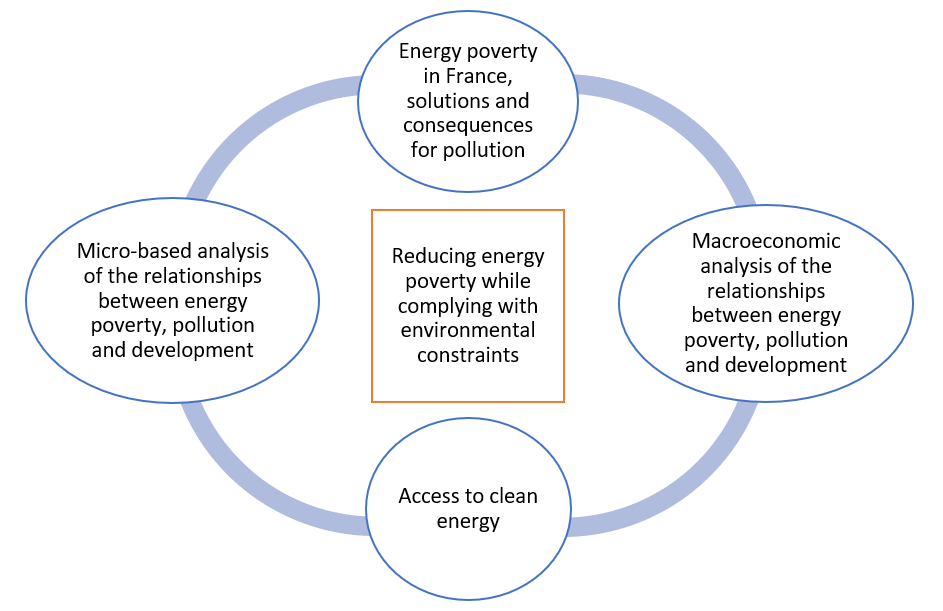 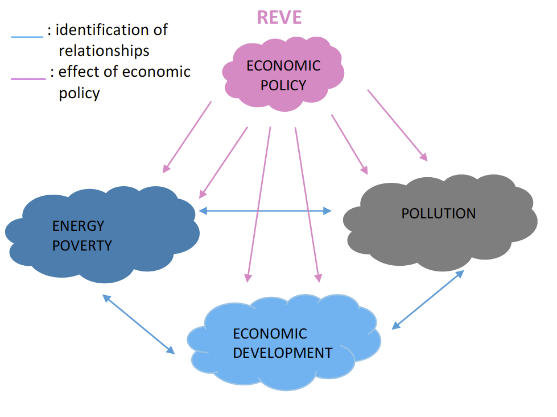 More than twenty working papers and published papers were authored as a result of this project, some of which are listed at the end of this post.

What are our main findings?

Workstream 1: Energy poverty in France, solutions and consequences for pollution

Workstream 2: Energy poverty, pollution and development at the macroeconomic level

Workstream 3: Energy poverty, pollution and development at the microeconomic level

The primary contributions of the REVE research programme lie in reviewing the issue of sustainable reduction of energy poverty in both low- and high-income economies and in growing strategic partnerships between several research centres working on these global challenges.  Now, what’s next? Whatever the economic context, the issue of reducing energy poverty is intrinsically linked to climate action and health and must therefore continue to mobilise research efforts. In our view, future research should notably focus on (i) energy transition and intermittency, (ii) health and indoor pollution issues and (iii) mobility poverty.

Note: This blog post gives the views of the author, and not the position of the EDI Group.

About the Author: Dr. Johanna Choumert-Nkolo is the Head of Research at EDI. Her publications are accessible here.