In Sub-Saharan Africa (SSA), the transition from in-person to mobile surveys has been possible thanks to a spectacular increase of mobile phone access penetration over the past decade. The rise in mobile phone access in SSA has proved a great opportunity for deploying remote and high frequency data collection such as SMS surveys. However, the implementation of SMS surveys still faces important research challenges in SSA, such as the problem of representativeness of the population with a low level of education, the elderly, women and people not familiar with technology (Lau et al., 2019) as well as the challenge of low response rates.

In this last blog post from a series on SMS surveys, I want to share some general thoughts and some lessons that I learnt after implementing multiple rounds of SMS surveys in Tanzania to overcome some of the challenges presented above. 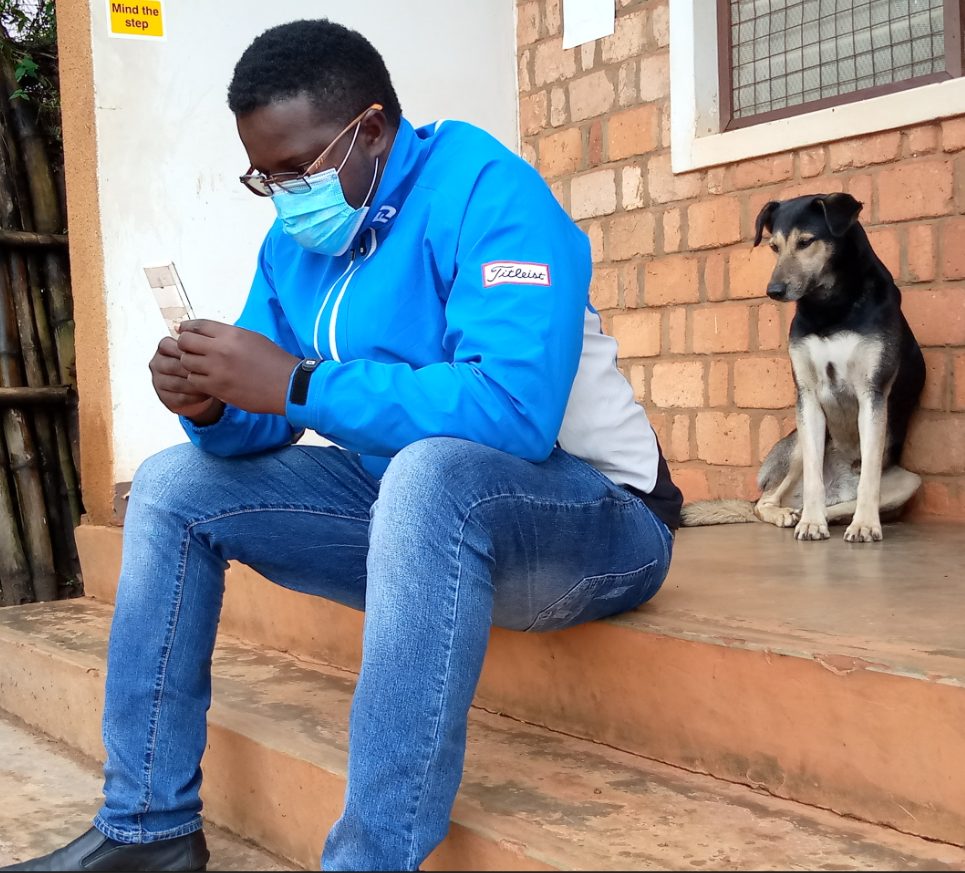 1. In the past four weeks, did you or any household member have to eat some foods that you really did not want to eat because of a lack of resources?

2. In November, did you or any household member have to eat some foods that you really did not want to eat because of a lack of resources?

Using SMS surveys in research is promising for the collection of high frequency data or for complementing other survey methods in longitudinal studies and collecting additional data at a lower cost. However, as discussed in this three-part blog post series (part one available here, and part two available here), before deciding to use this remote approach, researchers need to (i) consider the benefits and limitations of SMS surveys, (ii) develop strategies for contacting respondents and maximising response rates according to the local context, and (iii) plan ahead with the data analysis to address potential biases resulting from an SMS survey (low response rate, selection bias, etc.).

The rise of the smartphone with internet access in the region will offer even more remote data collection possibilities such as web surveys, voice calls and in-person surveys recorded on mobile devices. These additional remote data collection methods will enable collecting other types of data remotely, such as qualitative data, from a broader population in Sub-Saharan Africa in the coming years.