The International Food Policy Research Institute (IFPRI) and the World Bank are conducting a randomised controlled trial to examine ways to promote women’s participation in cash crop agriculture in Uganda. The experiment will employ a cross-cutting design with a sample of households engaged in contract farming with a large-scale sugarcane processing company based near Jinja, Kakira Sugar Limited.

Two interventions will be examined: i) a household-level intervention to provide cash or in-kind incentives to men to transfer (or newly register) an outgrower contract (contract farming) in the name of his spouse; and ii) a sensitisation workshop intervention – conducted at the village level – to promote gender equity and cooperation within outgrower households. The cross-randomisation design will yield estimates of the impact of each of these interventions separately and the combined effect of the two – relative to the pure control group. The World Bank contracted EDI as the survey firm to work with the Evaluation Team to implement the baseline survey in 2016.

EDI’s teams conducted fieldwork in villages located in five districts in the Eastern Region of Uganda: Iganga, Jinja, Kamuli, Luuka, and Mayuge. The study area was defined as any village in these five districts. There were 391 villages in the sample list provided, but fieldwork expanded to other villages in the study area when potential respondents were said to be living in villages not identified on the original sample list.  In each village, a variable number of outgrowers were interviewed, depending on how many were listed, tracked, eligible, and available in each location. EDI successfully completed 2,370 household interviews.

For further information about this project and other agriculture impact evaluations conducted by the World Bank’s Africa Gender Innovation Lab click here. 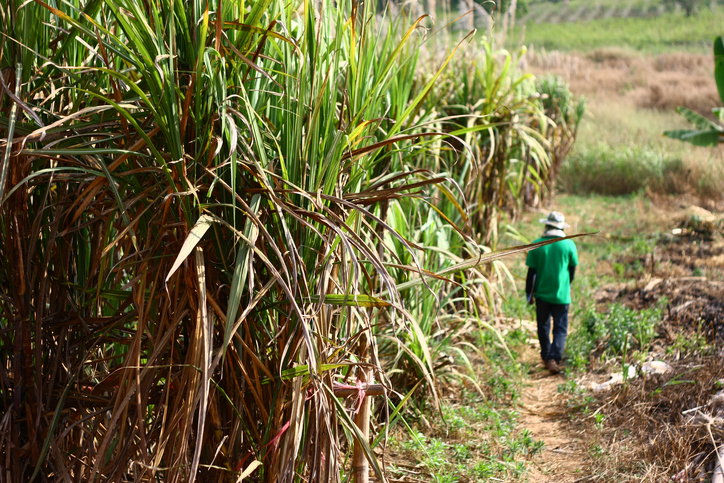