In 2010, Tanzania discovered natural gas reserves off its southern coast worth roughly fifteen times its annual GDP. This project assessed the ability of Tanzanian voters to formulate coherent views on a range of options for the use of gas revenues – including a sovereign wealth fund, revenue sharing with regional governments, and direct distribution in the form of cash transfers. The sample was 2,000 nationally-representative respondents in 20 districts in Tanzania, who were divided into control and treatment groups.

The intervention consisted of a “deliberative polling” exercise held in Dar es Salaam in April 2015. This was a series of public deliberations with a nationally representative sample of ordinary Tanzanians, where respondents were exposed to expert information and public debate. Baseline surveys were conducted prior to the deliberative poll for both the control and treatment group. Two rounds of follow-up phone surveys were conducted after the poll to assess whether respondents had changed their opinions and their level of public engagement. 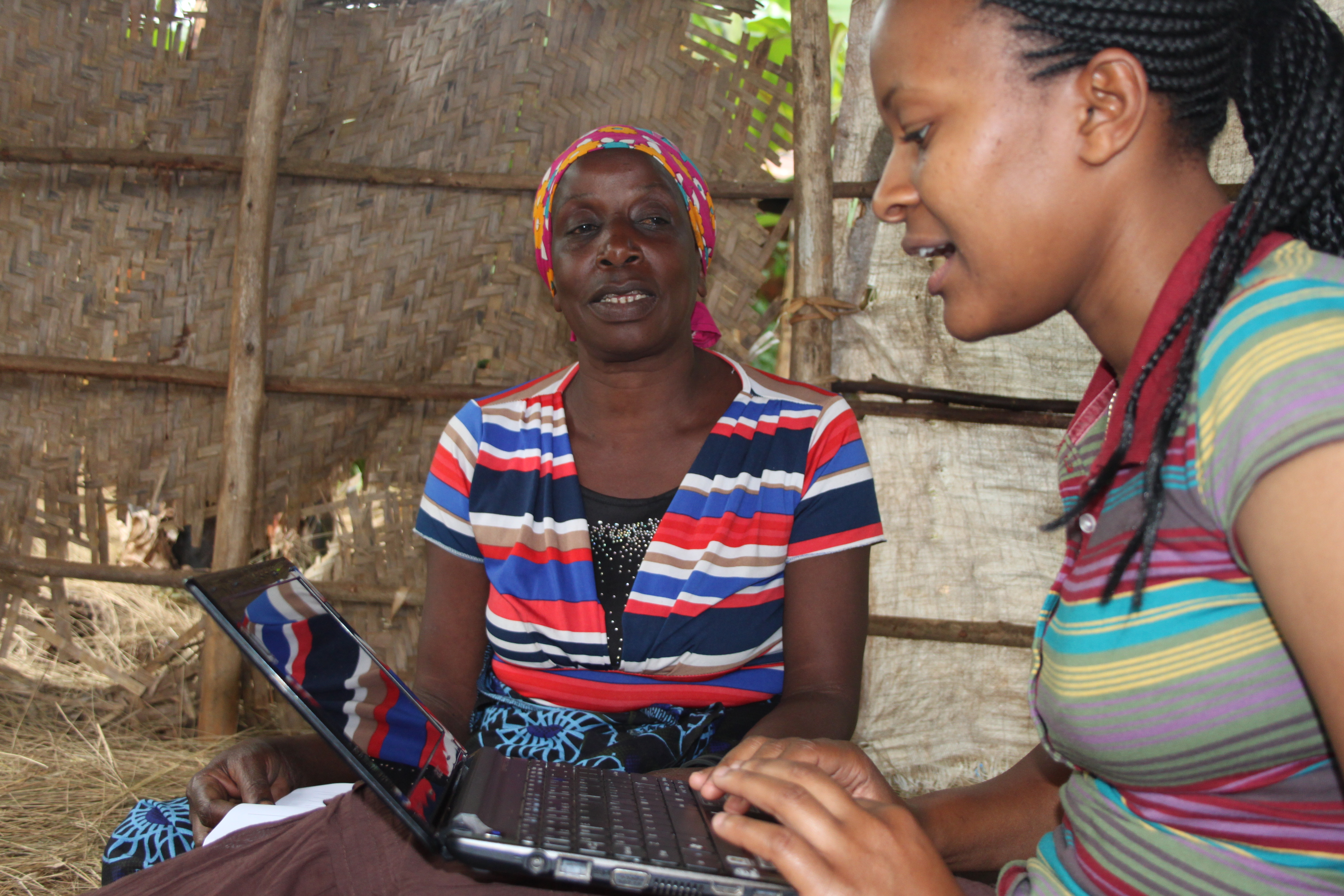