Worldwide, 1 in 3 women have experienced physical or sexual violence at some point in their lives, regardless of their income, age or education.  Intimate partner violence accounts for the majority of women’s experience of violence (United Nations, 2015)[1]. Examples of violence towards women include domestic violence, child marriage, forced pregnancy, female genital mutilation, sexual harassment and trafficking in women.  Gender-based violence has several dimensions: physical, sexual, psychological and economic.

Awareness and public action by governments to fight violence against women has increased over the past decade largely due to the significant increase and availability of data. According to The World’s Women 2015 Report, (United Nations) in over 100 countries, at least one survey addressing the issue of gender-based violence, has been conducted since 1995. It is in this context that the international NGO Promundo launched the multi-year and multi-country project ‘International Men and Gender Equality Survey’ (IMAGES) to collect data to better inform and understand behaviours in terms of violence and gender inequality. Promundo is one of a number of pioneering organisations engaging men and boys to work against gender-based violence and to promote gender equality. The rationale is that by promoting men’s caregiving and involvement as fathers within the household will lead to changes in attitudes related to gender equality and violence as well as contribute to positive maternal and child health outcomes.

Synopsis of the project:

IMAGES seeks to understand men’s attitudes and behaviours around issues of gender equality, and then compare these results with the responses of women who were also interviewed in the same study. This survey has separate questionnaires for males and females and covers highly sensitive issues such as:

The survey has been implemented in over 20 countries around the world.  EDI has been working with Promundo to collect high quality and reliable data from nationally representative samples in Tanzania and Uganda. As a result, the study sample includes approximately 2,000 respondents from ages 15 to 49 in each country (total of 4,000 respondents).

The interviewers received comprehensive training to ensure they fully understood the socially constructed roles, behaviours, activities, and attributes that society considers appropriate for men and women. The training covered the role of the interviewer in facilitating and administrating sensitive questions in a compassionate and respectful way.  The protocols to ensure a private and safe environment for the respondent were also emphasised alongside the training with interactive role-plays and presentations such as introducing the study to the parents and partner as a survey on family relationships and not allowing the presence of any other family member in the same room or within earshot during the interview. In line with the sensitivity of the topics, male interviewers interviewed male respondents and female interviewers interviewed female respondents.  In addition, interviews were carried out to men and women in different sub-clusters to avoid bias.

Fieldwork in Tanzania was completed in December 2016 and in April 2017 for Uganda. EDI has collected supplementary data for Promundo in Tanzania in June 2017, with 463 youth respondents and repeated visits to each of the 56 survey villages. This follow-up was completed during school holidays to help find the respondents at their homes as 90% of the follow-up sample are adolescents and would normally still be at school at the time of the survey.  Approximately 85% of the youth were successfully tracked for this follow-up.

To find out more about the IMAGES Project, further information can be found here. 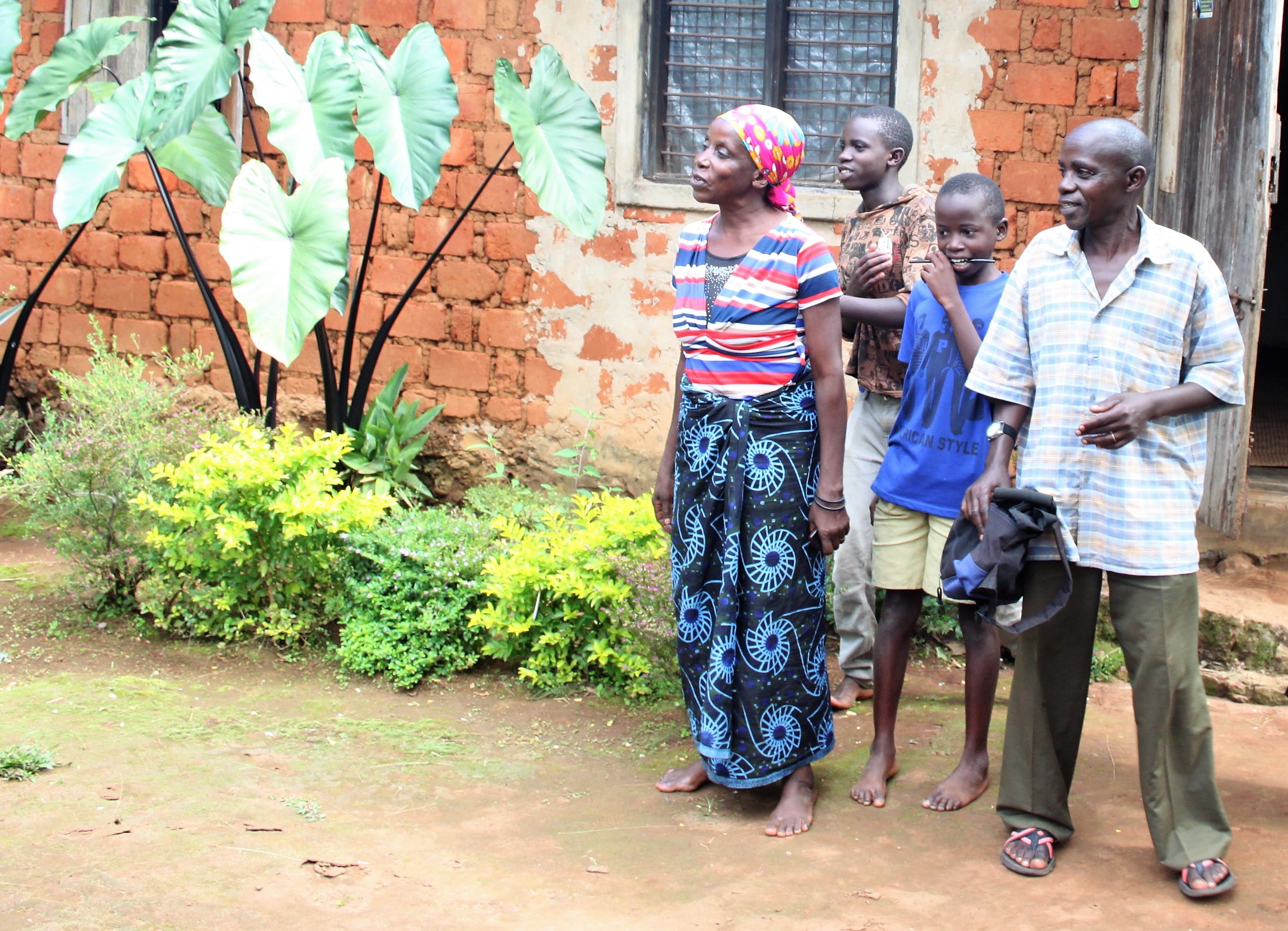