In 2014, ICAP began implementing the Geographically Concentrated Multi-Level HIV Prevention programme in Bukoba Urban District, Tanzania. The primary goal of this study was to achieve an Antiretroviral Therapy (ART) coverage of more than 80 % among eligible adult residents after a 2.5-year community-wide combination prevention intervention. Prior to the intervention commencing, ICAP implemented with EDI a Baseline Survey in 2013 and 2014 where a joint EDI Global/ICAP team interviewed over 5,000 respondents in 2,500 Households, while ICAP medical staff conducted rapid HIV tests on all consenting respondents. A cohort of 400 respondents who were newly diagnosed as being HIV positive were then re-interviewed within two weeks of the diagnosis and again six months later to track their experiences.

In 2017-2018, EDI Global conducted the Endline survey which was a mirror of the Baseline survey using a new fresh sample. For the Endline Surveys, EDI Global listed the household members of 4,628 households in 47 enumerations areas (EAs). Of the 6,844 potentially eligible individuals listed 5,333 completed the individual (household) interview. A group of 194 HIV positive respondents was recruited (from household interviews and directly from medical facilities) and consented to be part of the cohort study. 175 cohort interviews were completed. Another follow-up survey was conducted from December 2017 to March 2018 with 145 eligible cohort respondents to track their experiences being HIV positive.

You can read more about this project and its findings here. 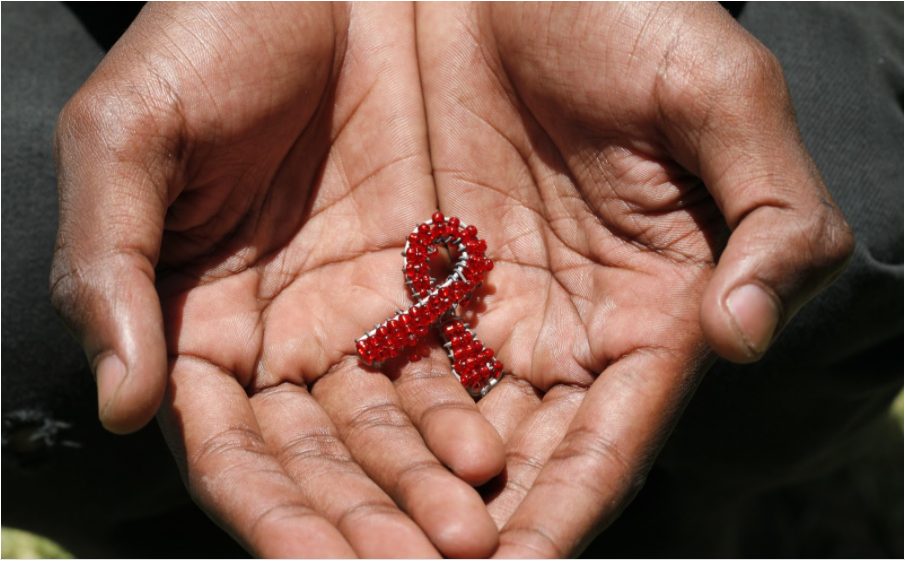