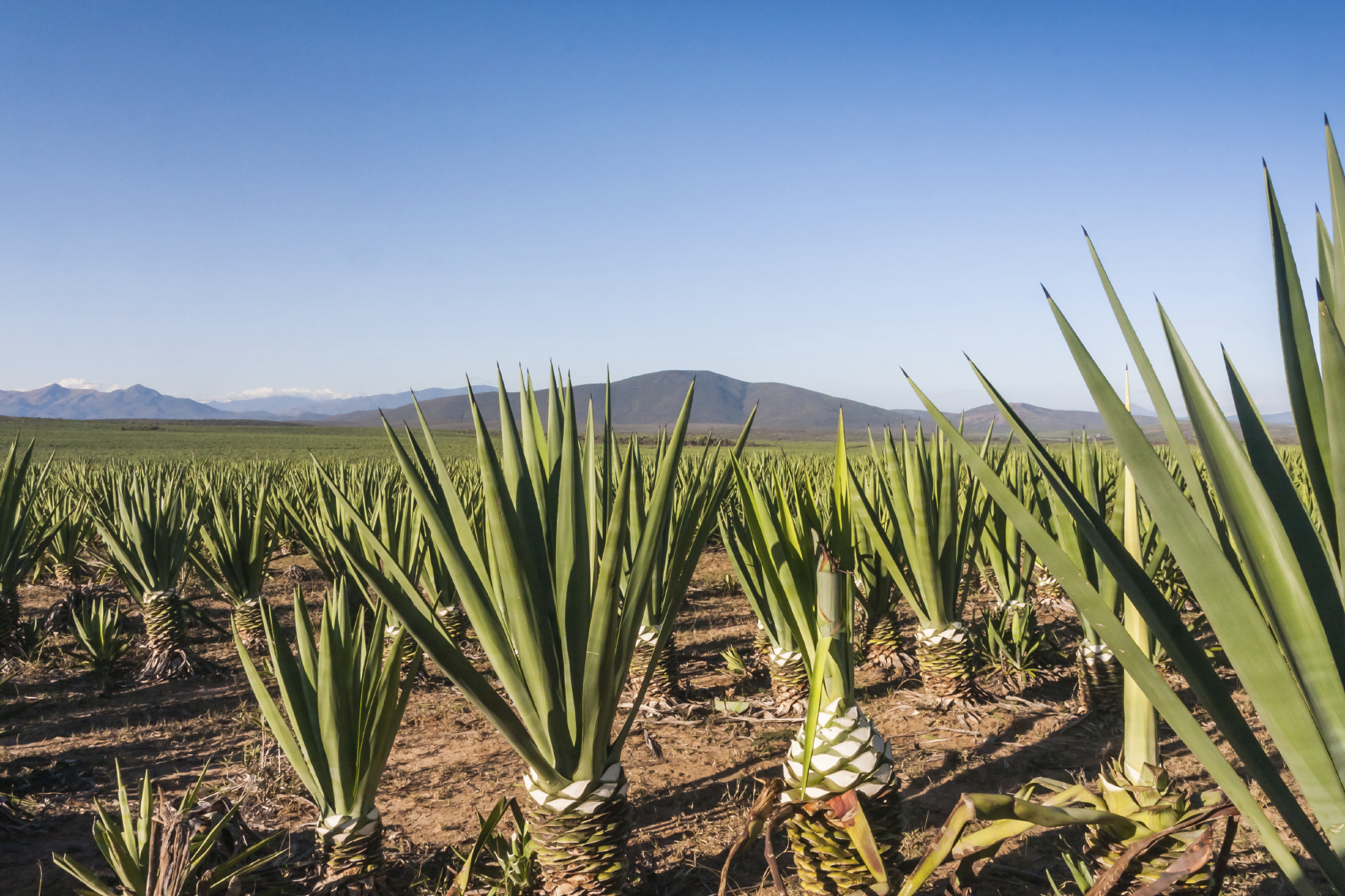 In low-income countries, a large share of labour is in the form of work on the household farm. Yet, to date, the approach of measuring this labour remains under-researched. If the quantity is measured at all, it is usually reported as a cumulative number, for example, male labour is measured as the total number of days in the household worked on the field doing some aspect of work (typically, land preparation, weeding/maintenance, harvesting, processing). There is a general perception that the recall data, collected by long periods of recall over which the household must make a difficult mental calculation, is fraught with measurement error. The size and the nature of this error are not known. Nor do we know if recall issues affect certain populations more than others (e.g. by gender, income level, or type of farming and crop). Moreover, we rarely have details of the work or its intensity over the agricultural season. In labour force surveys, farm labour data is usually limited to hours in the last seven days – obviously problematic given the seasonality of farming. In turn, our measures of agricultural productivity in general and labour productivity on the farm are affected.

The focus of this project is the improvement in data collection of the quantity and demographics of family labour in farming in a low-income setting. We will explore these issues by designing and implementing a survey experiment to measure and compare the impact of different methods of collecting household agricultural labour information. Our goals are twofold: to assess the accuracy of our traditional recall surveys and to explore the option of mobile phone updates as an intermediate approach.

Data was successfully collected and cleaned by end of September 2014, and then analysed. Data and a project summary is available on the LSMS (World Bank) website; click here

Two research papers/policy brief were produced using the data from the experiment:

The same authors are currently preparing a follow-up paper called “Agricultural Labor Productivity: are small-holder farmers inefficient or do we overestimate their labor input”.