Since early 2013, EDI have been collaborating with Twaweza and J-PAL to design and implement a randomized control trial to evaluate and understand the effects of two interventions at 350 randomly selected public primary schools across 10 districts in Tanzania. The interventions include a school grant as well as teacher incentives, which aim to improve the channelling of resources to public primary schools for quality improvement of public education, and the learning outcomes of primary school students respectively. The baseline survey in early 2013 collected school and teacher information as well as student and household information from randomly selected classes, teachers, and students from standard 1 to 3. Participating schools were then randomly allocated to one of four study arms, and the interventions were be rolled out in the treatment groups. In May/June and September 2013, two rounds of monitoring visits to schools collected information on teacher attendance and activities within schools. An end-line survey during late 2013 again collected teacher and school data, as well as information from students and households interviewed and tested during baseline.

We repeated similar surveys in the sampled schools during 2014, 2015 and 2016. You can read more about this experiment on the TWAWEZA website. 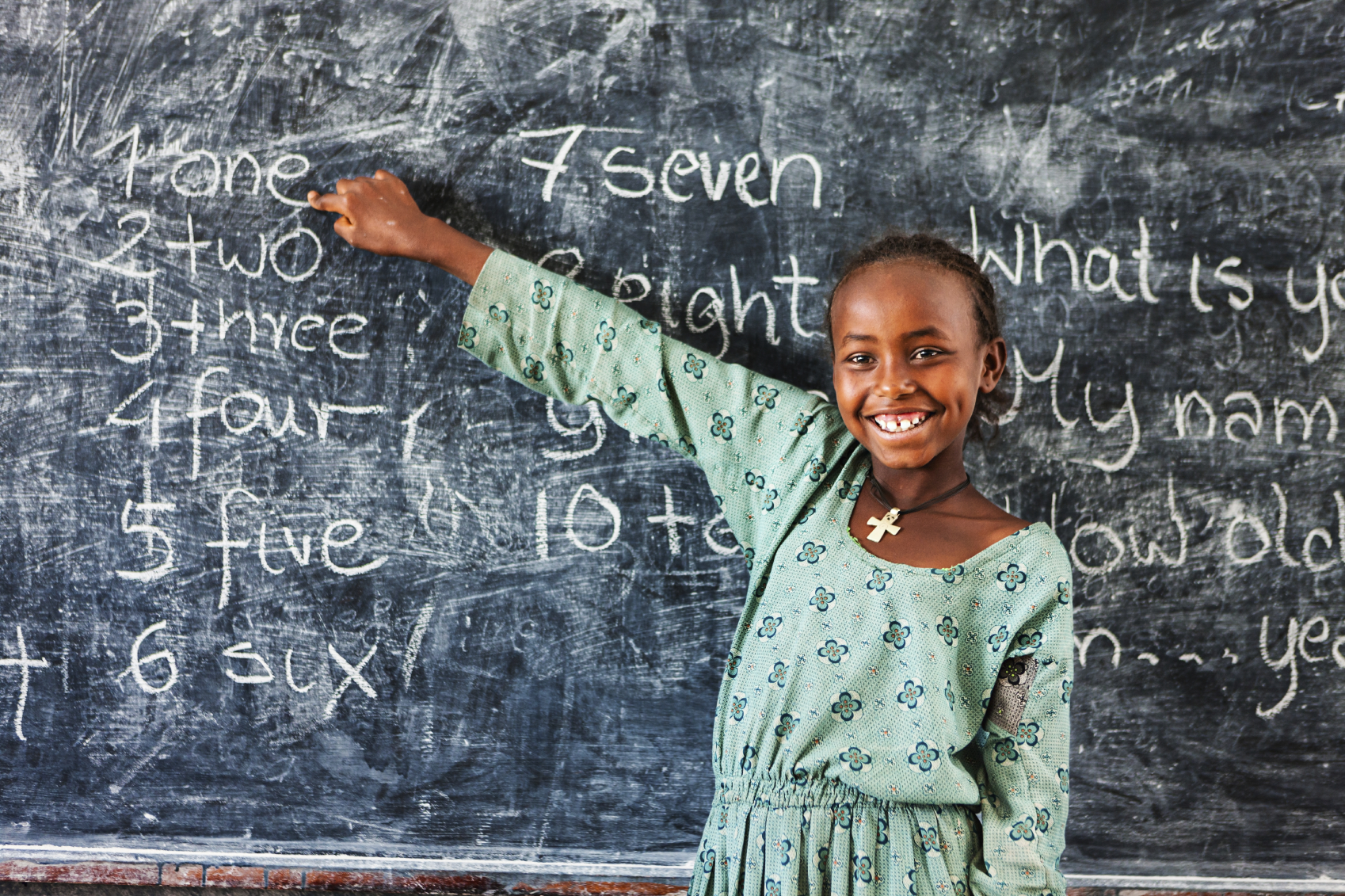