The aim of the research project was to analyse the impact of the Coalition for Africa Rice Development (CARD) initiative.  CARD was first launched in May 2008 to address the need to improve agricultural production in African countries.  A number of programmes have been implemented related to expanding rice production in Sub-Saharan Africa in an effort to alleviate poverty and to improve food security. The main objective of this particular research project, led by JICA’s Research Team, was to analyse the impact of the CARD initiative on rice productivity and poverty reduction. In addition, the effectiveness of new agricultural technology and its dissemination were assessed.

This evaluation examined the impact of a training programme delivered to farmers on adoption of cultivation practices and rice yields.  EDI’s responsibilities were to conduct a household survey in rice-growing households and to measure the land size of rice parcels cultivated by the households using GPS readings captured with surveybe. The intervention consisted of a training programme, both centralised and in their villages, to farmers in major rice growing regions alongside them receiving farming inputs. The sample included approximately 400 rice grower households from 8 villages (distributed in 4 districts). The villages were divided into 2 categories: TANRICE and Experimental villages, which are neighbouring villages. Additionally, in each village the respondents were divided into three groups: Key, Intermediate and Ordinary Farmers. The main difference among these groups was the type of inputs and training that will be provided.

After the training, a follow-up survey was conducted to compare results before and after the training was delivered.  As part of the intervention, selected households were provided with free inputs including rice seeds and fertiliser.  EDI was responsible for sourcing these inputs, organising the packaging and transportation to the villages, and the final distribution to all selected farmers. EDI was also responsible for providing logistic support for the intervention by selecting participants and mobilising them.

Field work ended on 22nd of December 2017.  The EDI team consisted of 2 Team Leaders and 16 Interviewers. The target sample of farmers was reached, and the mobilisation of farmers was successful. The teams successfully located the selected farmers, interviewed them, and measured their rice parcels. 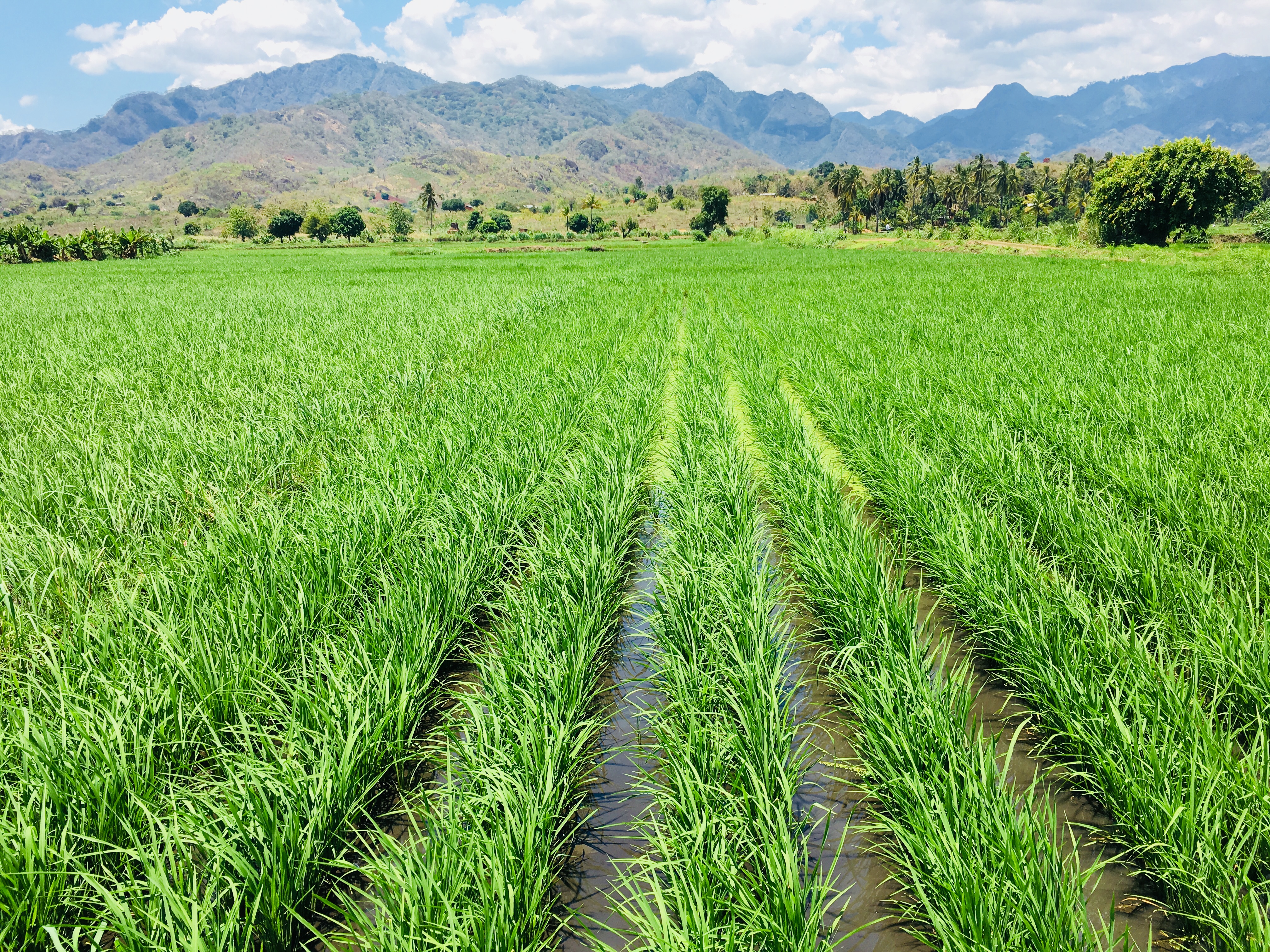 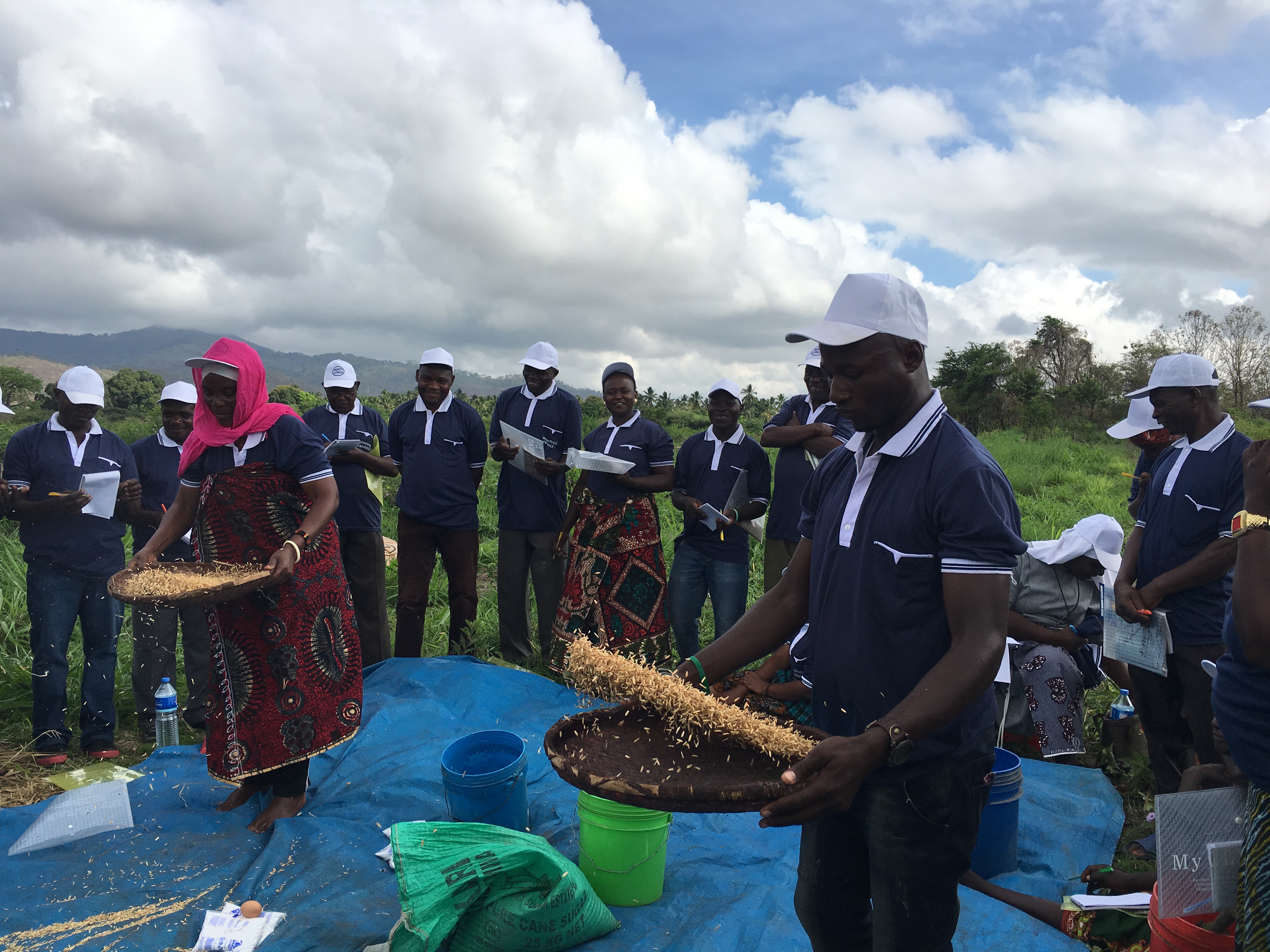 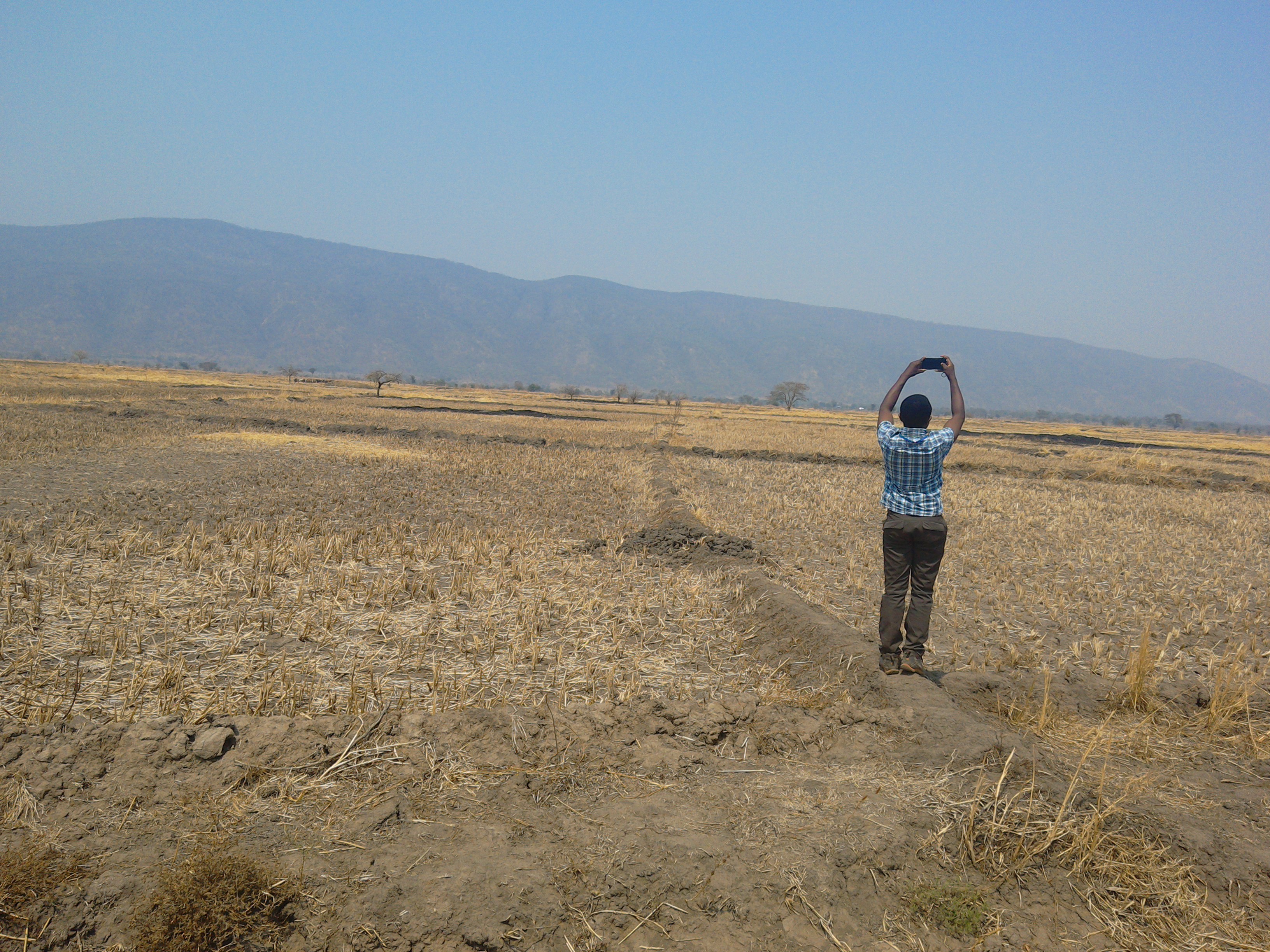