Research shows that the majority of household surveys do not sufficiently account for household food consumption. This blog outlines the evidence for this and how it can be better incorporated into surveys. In fact, recent studies have highlighted changes in eating habits in the Global South as a result of rising income, urbanisation, the participation of women in the labour market, and changing food systems. Consuming food-away-from-home (FAFH) or meals-away-from-home (MAFH) is increasingly common (see a typology in Figure 1). For instance, in Tanzania, Sauer et al. (2021) report that in 2011-2012, MAFH represented 18% of food consumption in urban settings, and 5% for rural. However, these foods are generally poorly measured or not measured at all in household surveys.

Figure 1. Typology of food prepared away from home

There’s increasing evidence that omitting FAFH leads to significant biases in the measurement of food security, poverty, and inequality. In their study of the National Household Survey in Peru, Farfán et al. (2017) show that including FAFH results in a 18% increase of the extreme poverty rate and a 16% decrease of the moderate poverty rate. Another intriguing result is the reclassification of the population across the non-poor/poor poverty scale, with about 20% of the poor population being different.

The information on FAFH is often absent from food consumption modules notably due to the complexity and cost of collecting such information. Indeed, to collect reliable information, researchers must deal with (i) information asymmetries i.e., one household member is unlikely to have the information on the food consumed by other members outside the home, (ii) recall bias, i.e., respondents may not recall with precision the amount and content of the food they consumed in the past days. 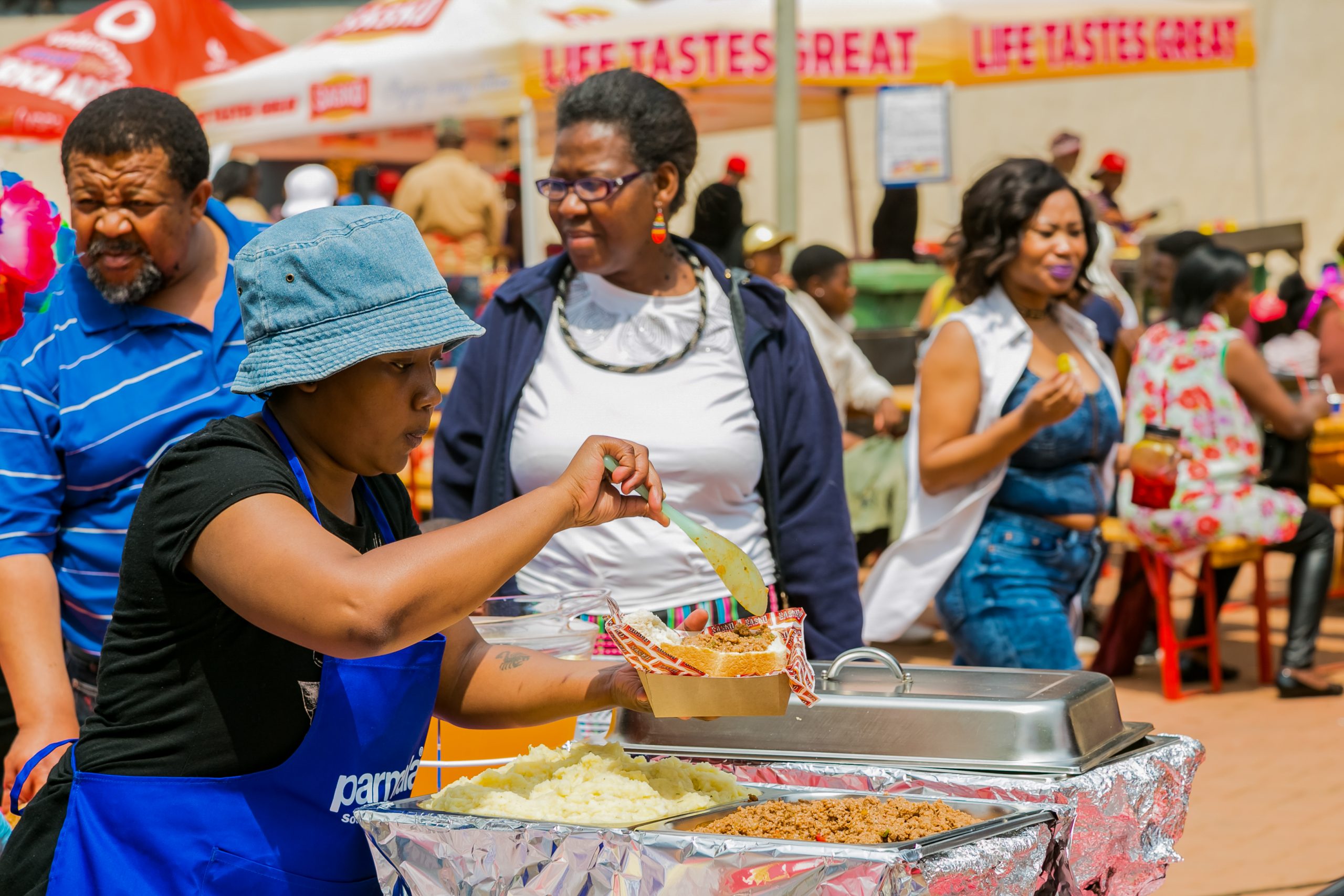 Best practices to measure FAFH are yet to be standard in the field, nonetheless recent research shows that measurement matters. Farfán et al. (2019) conducted a randomised experiment within a household survey conducted in Vietnam; their experiment consists of five experimental arms testing alternative ways to measure FAFH, the status quo being one question where one household member reports total FAFH consumption for the entire household, and the ‘gold standard’ being a heavily supervised individual-level diary. Varying parameters are the recall period vs. a diary, and one respondent vs. each individual household member. Their main result is that a one-line question underestimates FAFH by 33% but other and more reliable options to measure FAFH come at a monetary cost in terms of survey implementation (between 7% and 100% more).

What’s next? As said before more research is needed to complement previous studies and establish best practices. But, now we know that poorly capturing FAFH in household food consumption is a growing source of measurement error and that this has implications for welfare analyses (See Farfán et al., 2017, Farfán et al., 2019, and Fiedler and Yadav, 2017). When designing a questionnaire, researchers should thus reflect on the respondents to interview, the type of information to be collected (expenses, frequency, quantities, composition of meals, place where the food was purchased/consumed such as a restaurant, a school, on the street), and the recall period. Obviously, such considerations have implementation and cost implications; nonetheless the literature provides good indications of the nature and direction of the various biases which will certainly help in nuancing welfare analyses.