Standard 6 and 7 pupils at Bugambakamoi Primary School in Kitendagulo ward, Bukoba are enjoying their school lessons in comfort thanks to the provision of new school desks by EDI.

The new desks have been donated in response to a national school desk initiative which aims to ensure that the number of desks keeps up with increasing student numbers across the country. 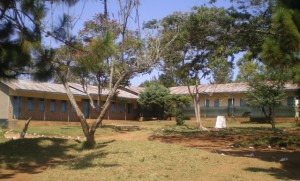 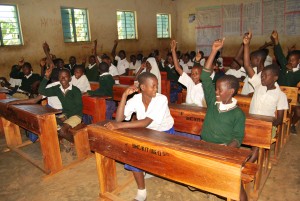 The initiative was first conceived following a UNESCO report that found some 95 million school children in Africa don’t have access to a school desk.  Tanzanian Government estimates at the launch of the ‘drive for desks’ indicated a national deficit of 1.5 million desks. The fundamental aim of the initiative is to ensure that no student sits on the floor in school.

“Education is vital to the life chances of an individual and ultimately to the development of a nation.  Squeezing up to share desks or having pupils try to learn, read and write whilst sitting on the floor results in discomfort for the pupils and is certainly not conducive to fostering a learning environment.” explained EDI Country Director, Mr. Deogratias Respichius Mitti, at the official handover ceremony at the school. 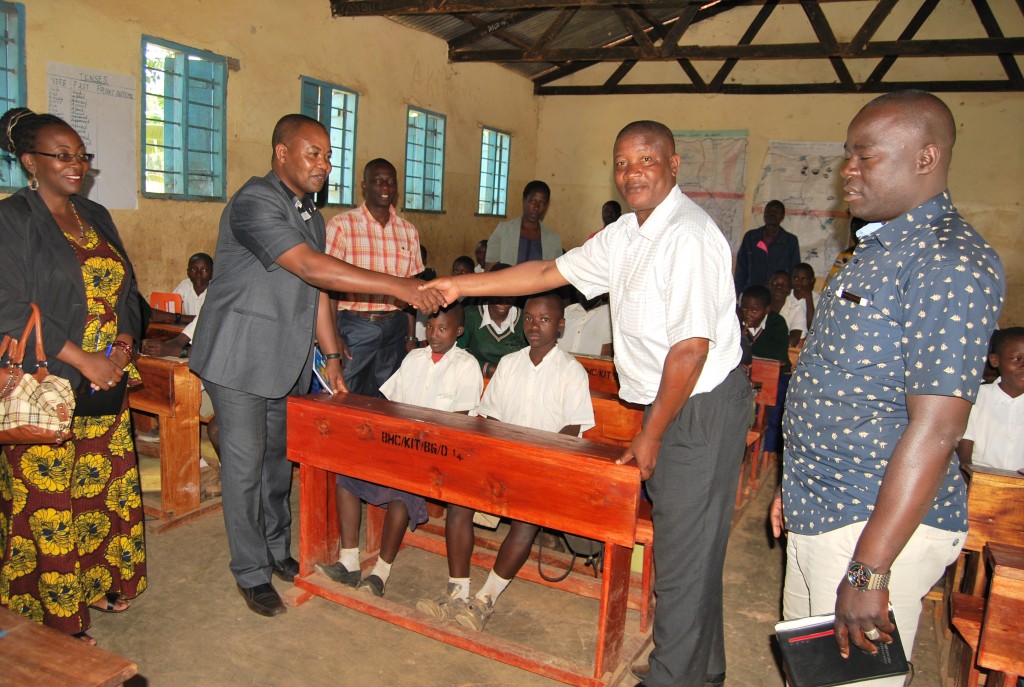 “By providing these desks we have immediately resolved the issue of discomfort for these school children – and those to follow in future years – so that they may flourish.  Who knows as time passes some of these children, once graduated, may seek to work with EDI as we are always looking to recruit well educated and qualified staff!”   Mr. Mitti continued   “EDI fully support this initiative and are proud to have played a part in its ongoing success at a local level.  The benefits are not only to the school and its pupils but also to a local carpentry business who secured the work to produce the desks that we have delivered today.  This modest but important project is a perfect example of Public and Private sectors working together for the benefit of the local community on many levels.” 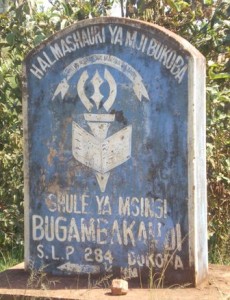 The WEC, Mrs. Castima Rugashoborora, challenged the bright-eyed Standard VII students seated on the donated desks to make the most of their new furniture by declaring:

“We have purposely provided you with the new desks and are expecting you to perform well on the coming exams.  Students who squeeze (3 or more) on a desk have poor performance and their hand writing is always poor. You have seen how kids attend classes seated on floor and writing laying on floor which will not be the case for this school from now on.”