The theme for International Women’s Day 2019 is #BalanceforBetter. The message? We should all strive toward a gender-balanced world, in all societies and all places—in the media, sports, and in many other areas— through education, business, and government: better the balance, better the world. This got us at EDI thinking about the projects we’ve been involved in over the years, projects that have focused on empowering both women and men to strive toward gender equality and achieve #BalanceforBetter. 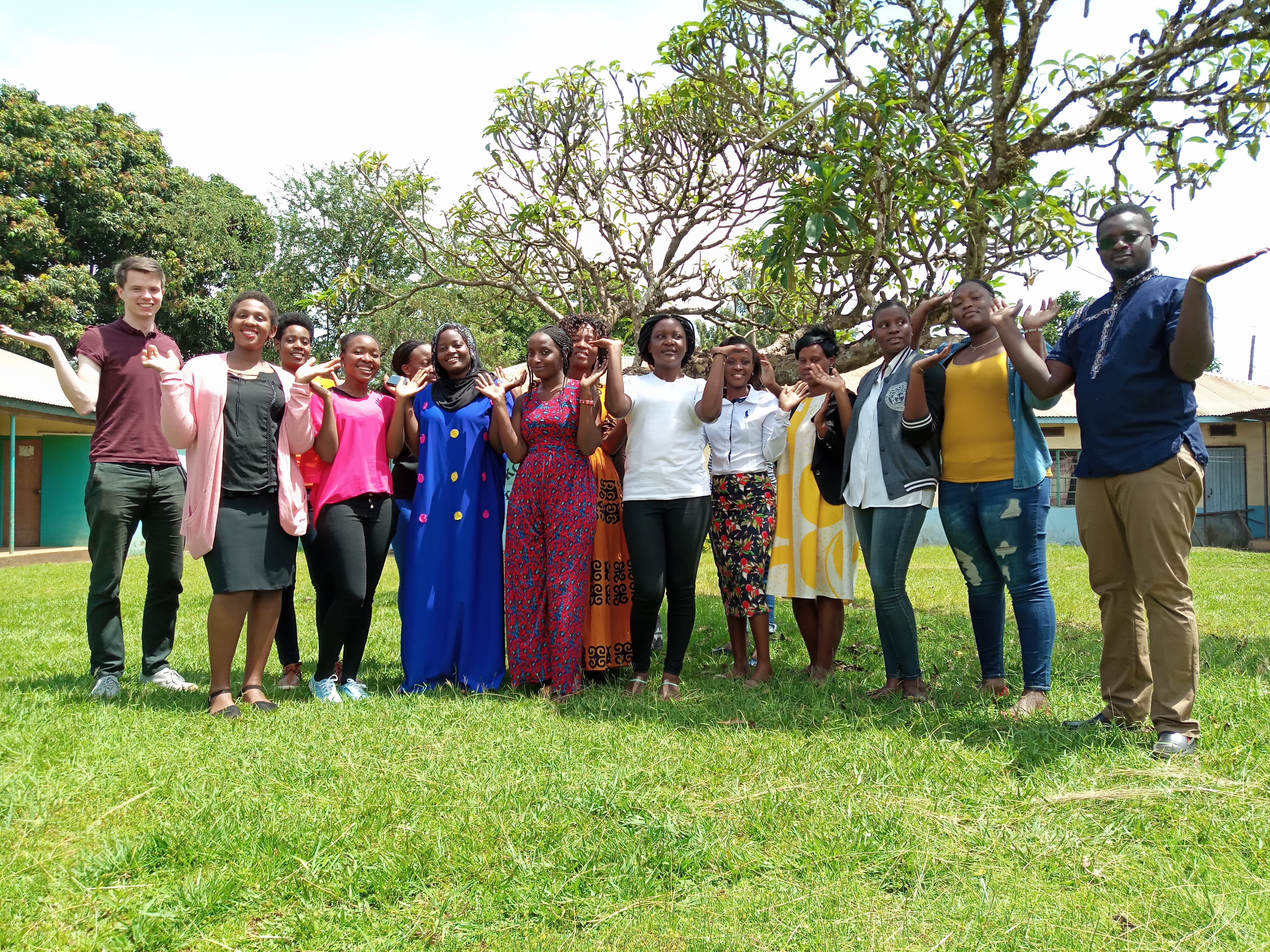 A team of EDI interviewers in Bukoba, Tanzania, who worked on a project aimed at improving the perception of secondary education for girls.

In 2016, EDI supported an agriculture project in Uganda that encouraged men to transfer, or newly register, an outgrower contract (a contractual arrangement between a farmer and a firm) in the name of their spouse to promote gender equity and cooperation within outgrower households. This project examined whether increasing women’s integration into cash crop agriculture affected allocation of resources and decision making power within households as well as the success of contract fulfilment for the crop’s buyer. The ultimate goal? To achieve gender parity within outgrower households by encouraging responsibility sharing. You can find more about this project and the findings here.

EDI also supported Brazilian nongovernmental organization Promundo in 2017 on the International Men and Gender Equality Survey (IMAGES) program, which engages men and boys, in partnership with women and girls, to share attitudes and opinions on a variety of topics related to gender equality. The study documented how gender inequality has a negative impact on a country’s economy. And in countries where gender inequality is high, so is violence against women, gender gaps in education, prevalence of adolescent pregnancy, and early marriage. By measuring perceptions of social norms—for example, men acknowledging that violence is socially unacceptable or how a man’s role is perceived in the household when it comes to carrying out household tasks and responsibility sharing of child care—we can find areas in need of focus to push toward gender equality. These perceptions differ from country to country, and the IMAGES program addresses this. But, working toward gender balance will benefit men, boys, women, and girls wherever they live. 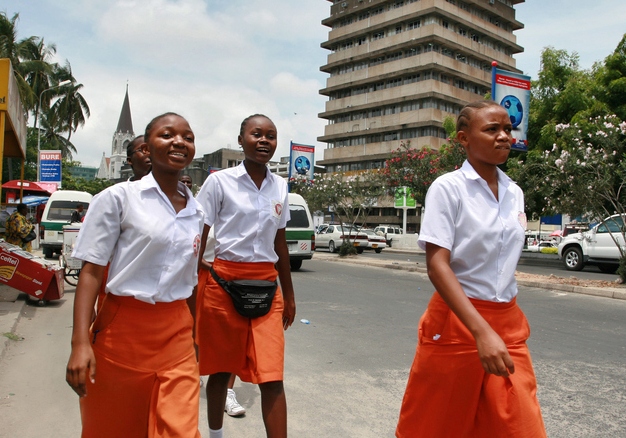 A study that we would like to highlight, which is a particularly strong example of #BalanceforBetter, is the Girls’ Economic Empowerment project that EDI worked on with the Norwegian School of Economics. The study, which focused on girls before they left secondary school in Tanzania, aimed to determine whether different interventions could positively affect a girl’s empowerment at a time in her life when she must make decisions that will influence her future. The girls received training in health, business skills, or both health and business skills, and were measured against a control group who received no training. The aim was to see whether receiving training in entrepreneurship, business skills, and alternative education pathways, enhances economic opportunities by changing girls’ perceptions about what’s attainable and realistic, and expanding the field of what they could consider pursuing. The study also considered whether the health training positively influenced girls’ perceptions of adolescent pregnancies and early marriage.

To measure the impact of the interventions, EDI interviewed 3,500 selected girls by telephone and followed up a few weeks later with face-to-face interviews and medical testing. Respondents were tested for pregnancy, syphilis, and malaria. The survey covered the following topics, among others:

The findings (disseminated at an event in Dar es Salaam in June 2018) indicated that focusing on girls before they leave secondary school and before they marry enhances their economic opportunities. Girls who received health skills training were more likely to seek stable relationships and were more likely to have better reproductive health. The new knowledge gained from this study will hopefully encourage more secondary schools to introduce similar training programs to enhance girls’ empowerment before they leave school.

This study was based on the Girl Power program designed and implemented by Femina Hip, who work with young women and men in Tanzania, to promote healthy lifestyles, sexual and reproductive health and rights, economic empowerment, citizen engagement and gender equality. Lesley Reader, Senior Advisor – Skills Development and Entrepreneurship, at Femina Hip, had this to say about the success of the program:

“As an example of #BalanceforBetter and giving opportunities to girls, the Femina Hip Girl Power Training Program helps to support secondary school girls (over 7,500 in the last two years) to understand their value and how they can stay safe in and out of school.  The knowledge gained through the training in the areas of Sexual Reproductive Health and Rights and Economic Empowerment has helped the girls to have more of an independent mindset. Many are starting their own small businesses to support themselves financially and take care of their needs for school.   The Girl Power training has also allowed them to understand the benefit of education, and how they can reach their goals by performing well in school. The entrepreneurship skills have impacted students from very poor families where parents cannot afford to provide their children with school equipment or transportation fees. These students are running small businesses which enable them to manage their school costs by themselves.”

Follow us on Twitter as our colleagues at Mathematica feature our work in celebration of #BalanceforBetter and International Women’s Day.