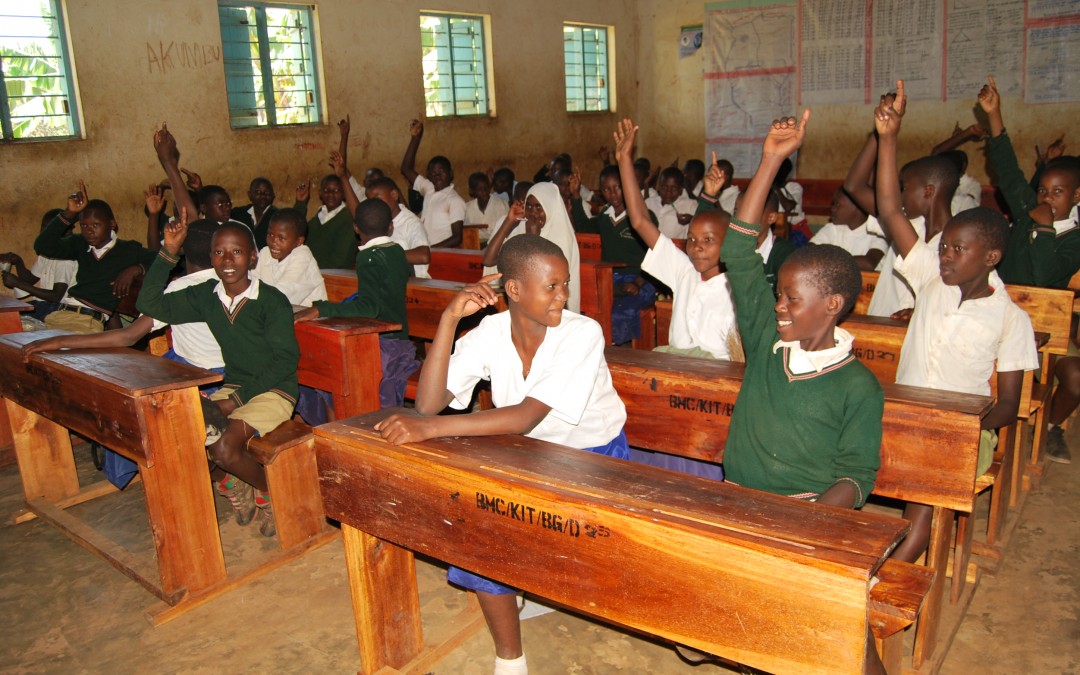 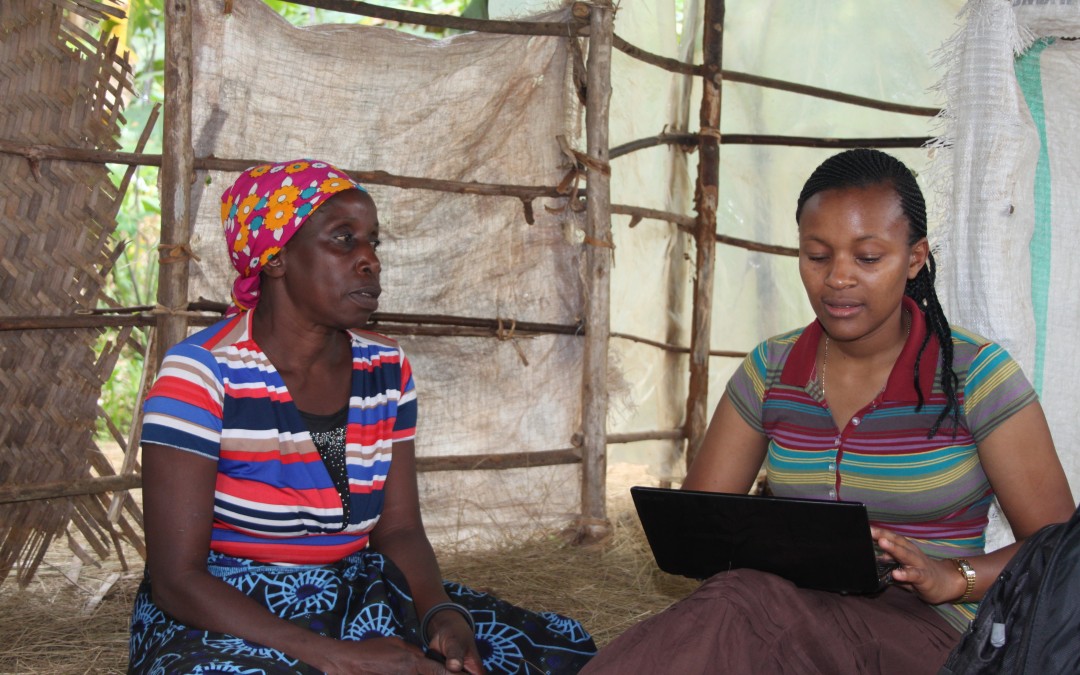 “Data is only as reliable as the people collecting it.”

Collecting primary data through face-to-face interviews is one of the most challenging forms of data measurement. Seeing an interview as an act of asking questions and recording responses is missing the wider picture.

Surveybe has been deployed on Establishment surveys for years.  ICES-V furthered such involvement with Surveybe being demonstrated live and other surveybe users presenting their research.

What challenges do establishment surveys face in providing robust data? 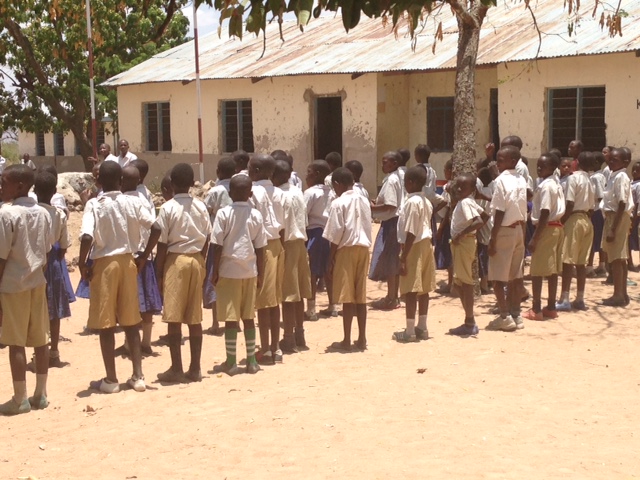